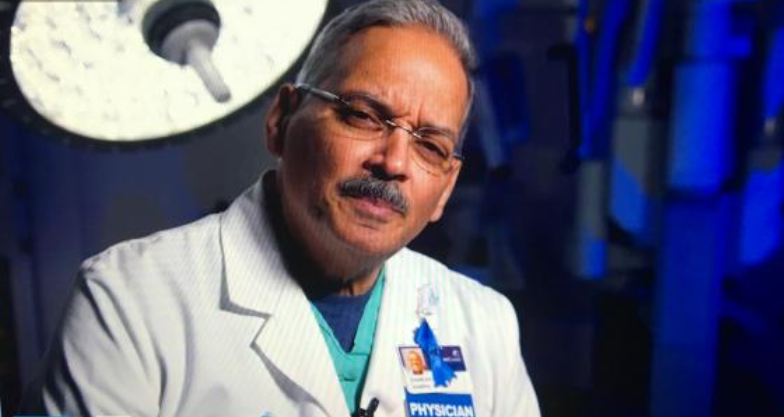 “Even the lowest whisper can be heard above the din of armies when it’s telling the truth.”

Fictional president of Motoba in the movie, “The Interpreter”

Citizen.  In America we had trouble defining what this word meant in a nation of immigrants.  It could not, therefore, be based on the loyalty to a bloodline, a common geographic history, class status or particular profession of religious faith.  The word was found ten times in our Constitution, yet no one could really define it.

As Harvard historian Jill Lepore queries in her book “These Truths” : “…[W]hat made these people citizens? Under what conditions were residents not citizens? And what, exactly, were the privileges and immunities of citizenship?”

The answers they sought did not come until we paid dearly with a bloody Civil War, after the abolition of slavery and the stark realization that black men and women were not just three-fifths of a person, but whole persons, and included in the provision that was finally codified in the 14th Amendment to the Constitution: “All persons born or naturalized in the United States, and subject to the jurisdiction thereof, are citizens of the United States and of the State wherein they reside.”

As Victor Davis Hanson notes in his book, “The Dying Citizen”, “the citizen does not have to thank anyone for his rights. They are innate and properly his own.” “Endowed by their Creator with certain unalienable rights.”

Just as no senator or president bestows anything on an American, since he is a servant, not a master, of the people, neither is personhood determined by any governmental agency.

Personhood. Just when does a new life begin? When does a beating heart deserve to go on beating, and who determines whether it does or doesn’t?  When do the heartbeats of the mother first get heard by the newly formed ears?  Or the mother’s voice get imprinted on the memory of this new life?

It seems that just as we were once divided on who qualifies as a citizen with all the inherent rights and privileges, we remain divided on the greatest moral question of our time.  Are these nascent citizens deserving of life, and liberty, just as we were afforded?

The reversal of Roe v Wade has made it more inconvenient to electively terminate a pregnancy, but really has only deferred it back to the State courts to decide on its legality.

That we are divided and ambivalent about it is a good thing, because it means that this nation has not yet reached the point of moral indifference.  Just as we were once divided over slavery, we will always be divided over the things that matter. Because there are two sides to every story.

Mothers that have felt pressured to abort their baby for any one of a myriad of reasons, are among the walking wounded today.  Their scars and emotional wounds are deep, and they often bear them alone.

When I was an Army doc, I will never forget when a patient came to my office as a young single lady who was an active duty soldier and had just discovered she was pregnant.  She wanted an abortion and thought that was her only option.  She felt cornered and afraid.  We talked quite a while. I told her of some couples who were longing to have children but were unable and looking to adopt. I asked her if she had considered carrying the baby to term and then giving the baby up for adoption at delivery.  I told her that I didn’t perform that procedure but would refer her to a facility that did if she wanted to proceed.  She had not even thought about the possibility of adoption.  What I remember most is how she breathed a deep sigh of relief on learning of the adoption alternative and said she would think it over.  She had options.  I found out later that she did carry the pregnancy to term and gave the baby up for adoption to a young couple that had been waiting for years for a child.  I thought: one less among the walking wounded.  And one more citizen. L’chaim!